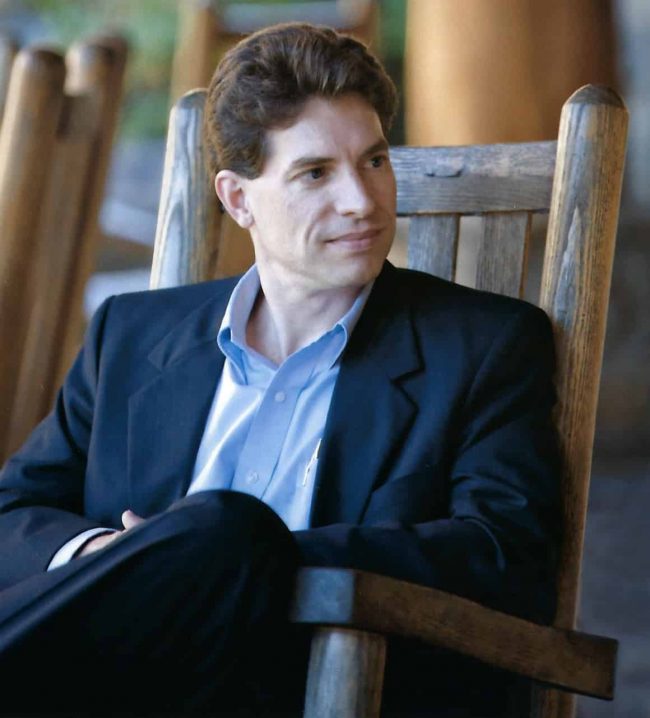 Jon W. Brisby was raised in the Worldwide Church of God by parents, Don & Pat Brisby, who joined the church in 1959. In 1968, Don was recruited by Herbert Armstrong to work at the Ambassador College Press in Pasadena, CA because of his expertise in commercial color printing. That is how the Brisby family, much like the Beverly Hillbillies, made it to southern California from middle Tennessee.  Jon attended the church’s private grade school on the Ambassador College campus (Imperial Schools) from 1968-1972. His own experience as a child “at headquarters”—as well as that of his parents during this significant time period for the church—would leave lasting impressions.

After 1972, the family moved first to Denver, CO, then to Houston, TX, and finally made it back to Nashville, TN, where Jon graduated public high school in 1980. He chose to attend one year at Ambassador College in 1980-81 as a freshman, but did not return for a second year due to his personal conviction that things were not right in the church, even though he still held a personal respect for Mr. Herbert Armstrong.

He joined Church of God, The Eternal (a remnant fellowship) in 1981 at age nineteen, was baptized the same year, and finally found a spiritual home through the influence of Mr. Raymond C. Cole. It was Raymond Cole who showed him by example how a minister can both defend divinely–revealed truth and at the same time show loving and patient support to individual members. Without that particular personal example, it is very likely that Jon would have chosen to reject his “parent’s religion” as a young adult, even as most of his childhood friends in the WCG had already done.

Jon married at age 24, had two sons, finished his business degree with the University of the State of New York, had a successful career in corporate middle management, and remained a devoted lay-member of the church. It was in 1996 that Raymond Cole pressed Jon to become a minister, a course that he never would have chosen of his own accord. He was ordained by Mr. Cole on the Feast of Trumpets in 1997 but did not jettison his corporate career until late 1999 when the church was in dire need of more full-time helpers. He moved his family to Eugene, Oregon that year and worked as Raymond Cole’s ministerial assistant until Mr. Cole’s death in 2001. Thereafter, Jon became Pastor and Director of Church of God, The Eternal, a position of service he holds to this day.

Church of God, The Eternal is a remnant of the Worldwide Church of God still teaching the original doctrines first proclaimed by Mr. Herbert W. Armstrong.  More information available at www.cogeternal.org.